How to Get a Number One on iTunes 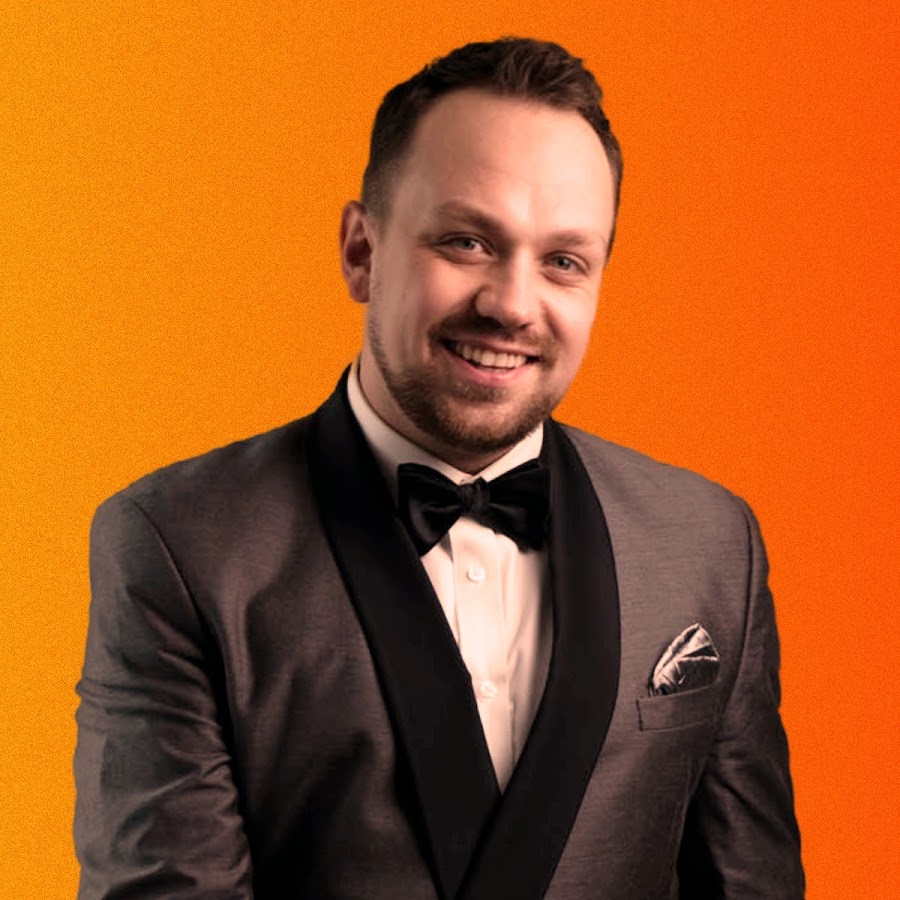 Shane Hampsheir is no stranger to chart success. He’s had number one singles on iTunes and one of his tracks racked up over 630,000 streams on Spotify. In this Cabaret Secrets podcast he shares the secret of how to get a number one on iTunes. This isn’t about racking up 1000s of record sales and retiring off the proceeds. This is about getting the credit so we can tell people we were number one!

When I was growing up in the 70s and 80s, everyone would tune into the weekly Radio 1 Chart Show. Whomever had sold the most records that week got to number one. Simple. These days chart positions change in real time. You can be number one for a matter of minutes before someone knocks you off the top spot. If you know what you’re doing, even ordinary artistes like us have a chance of topping the charts, even without selling that many records.

Be a big fish in a small pond

In his book The Four Hour Work Week, Tim Ferris talks about becoming a world leading expert in your chosen field. The trick, he says, to being number one, is to choose a niche area where there is little competition. For us, this means making music in a niche genre. Mainstream genres like pop and country attract more competition than ska and new wave. When Shane uploads his tracks he chooses jazz as the primary genre and pop as the secondary, but it’s the jazz chart where he has his best chances because there are fewer releases there. Shane’s music will be found on the the “UK iTunes Jazz Singles Chart”. That’s pretty specific and it needs to be to up his chances of success.

As soon as I started gigging I collected postal addresses from fans and every so often would send them a newsletter. It was time consuming and expensive but it worked. Later, email replaced snail mail and now, in many cases, social media has replaced email. But which is the most effective? New York cabaret star KT Sullivan still sends postcards through the mail advertising her latest show. Who does that? Hardly anyone, so when one of those postcards lands on my doormat, it gets my attention.

You might think that emailing is a bit old school and social media advertising is the way to go, but that’s not necessarily the case. The challenge with social media posts and even paid ads is that there is too much competition for everyone’s attention. Getting your post in front of the right people at the right time is harder than ever and therefore more expensive than ever.

Shane has been collecting email addresses on gigs for years and every month he sends them an email. It’s a nice, gentle way of keeping in touch without being bothersome. I like the old sales adage: Polite Persistence Pays. Don’t make every email about selling something. This is about nurturing a long term relationship with your fans. Like any relationship it will only work if your intentions are sincere and they can see you’re in it for the long haul. Take your fans with you on your musical journey, be honest, show them you care and be sincere. It takes time to grow your mailing list properly, but it’s worth it.

Be very clear when you ask for their help

With your mailing list in place you’re ready to announce your latest release. When you write your newsletter, be very clear about what you want your fans to do for you. Spell it out leaving no ambiguity and make it easy. In this case it’s just click on one link. That’s it. And, what is the link? Read on…

Getting to number one, even if it’s just for a few minutes, is about getting a largest volume of sales in the shortest possible time frame. The secret is in pre-orders. When you distribute your music to iTunes, make sure you choose the option to allow people to pre-order. Before the release date, get as many of your fans as possible to click on your pre-order button. At the moment of release all those pre-orders are converted into sales, and voila, in the space of just a few minutes you can top charts! This is why it’s better to be working in a niche genre. The smaller the niche the fewer releases there will be on any day and the less competition you’ll have.

How many sales does it take?

Shane reckons as few as 50 sales can be enough to top the charts, even if it’s just for a few minutes. That is small number but even so, getting 50 people to take the time to pre-order your track and actually pay for it when they can probably also stream it for free, isn’t so easy. That’s why the foundation of this technique is a strong and supportive fan base. Assuming just 3% of your fans will put their money where their mouths are, you’ll need over 1600 fans on your mailing list. The more you have nurtured your fans, the higher your percentage and the easier it will be.

To get the all important screen shot of your track at number one, make sure you’re glued to your phone at the time of release and keep refreshing the screen. On release day you shouldn’t have to wait long to see if your pre-orders have done the trick.

Once your track has been released and you’ve got your number one iTunes credit, you need to switch your energy to promoting it on Spotify. It’s the most popular streaming platform so you might as well build your playlist count there.

As you can see, the cool credit of a number one single is achievable with a two simple steps:

Two steps, but still, it will take a lot of hard work. The one thing I have assumed throughout all of this is that your music is good enough, it all starts with the music and your talent, and that’s the hardest part of all.